The scope of the Laboratory of Social Informatics and Dialogue Systems (LSD) covers selected problems of social informatics, dialogue systems and assistive technologies. The approach of the laboratory research is based on modeling cooperation on the game theory basis with applications in socio-economic structures. An abstract model of cooperation in socio-economic structures has been developed in the laboratory. This model has been implemented in a system enabling us to simulate a wide range of social and economic factors.

Assistive techologies belongs to traditional fields of the laboratory research. Generally, assitive technologies are considered to be information technologies supporting quality of the life. The laboratory is oriented especially on developing support for visually impaired people. 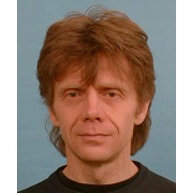 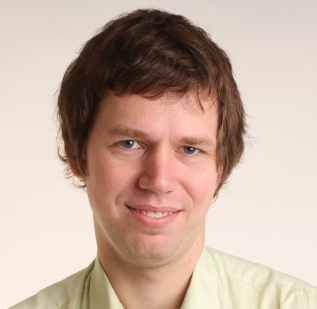 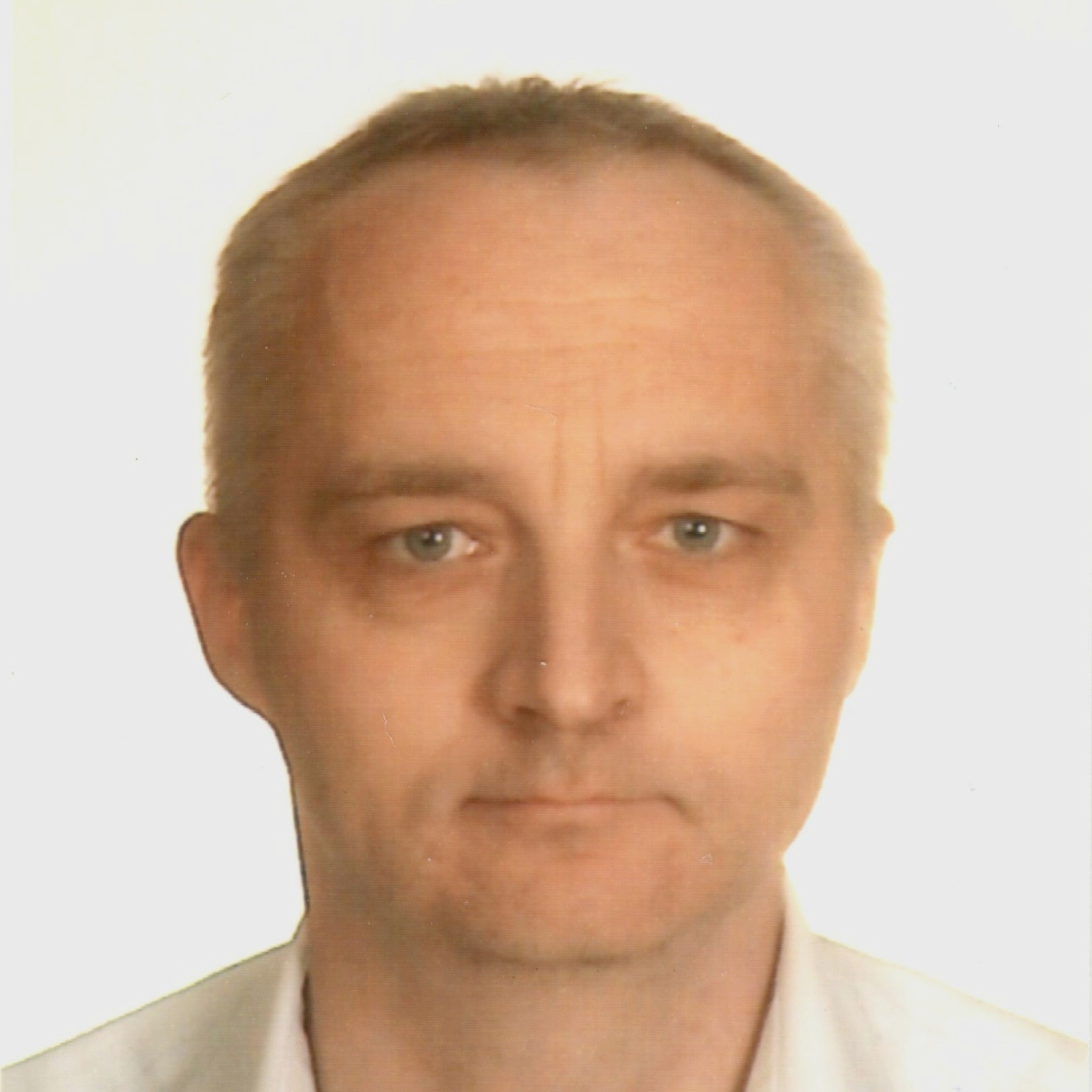 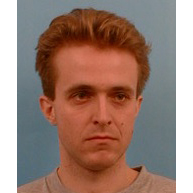 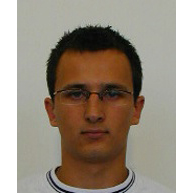 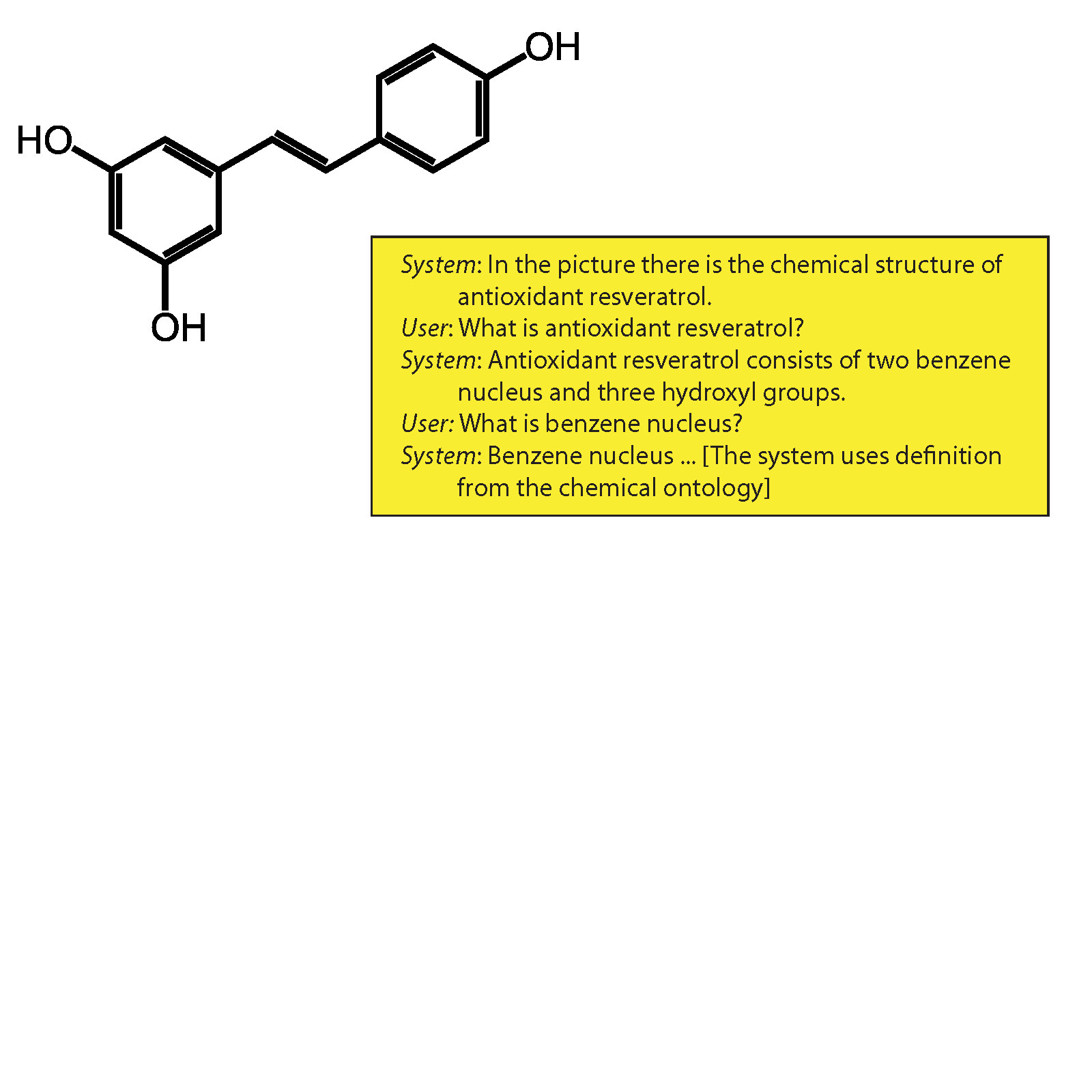 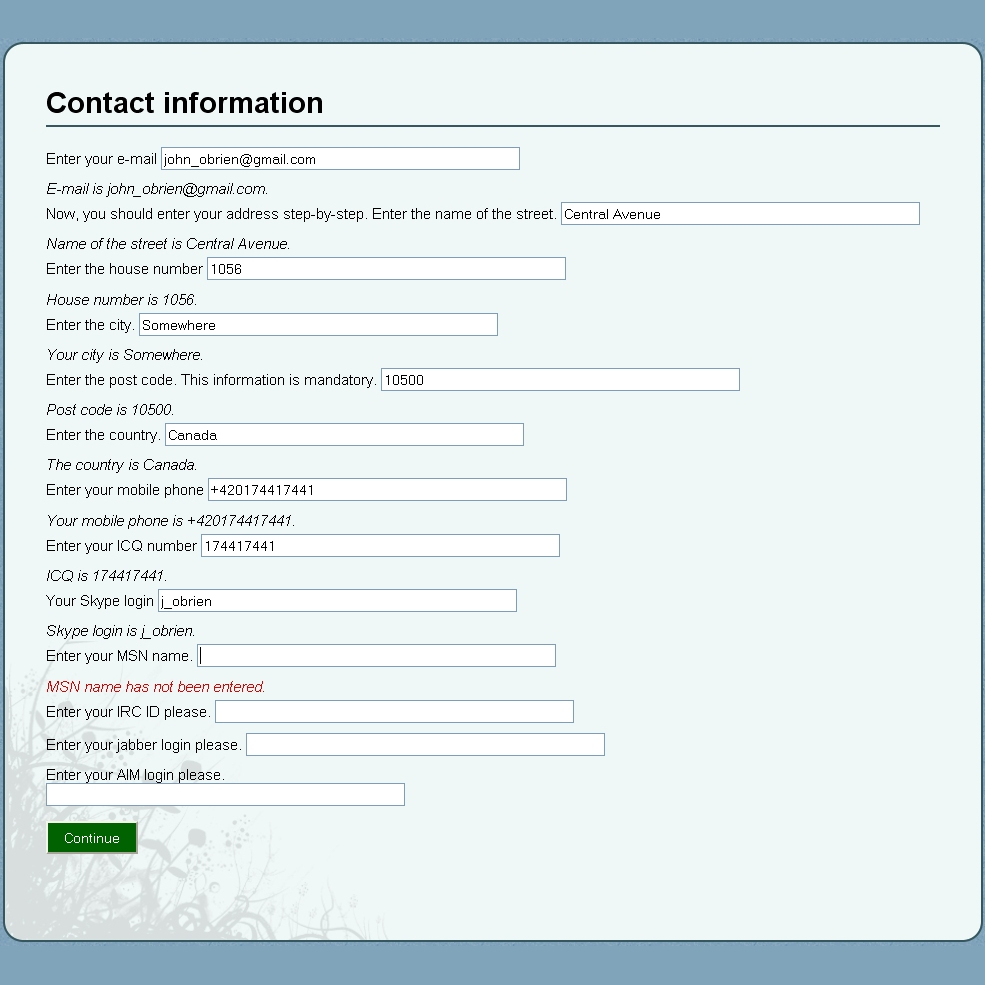 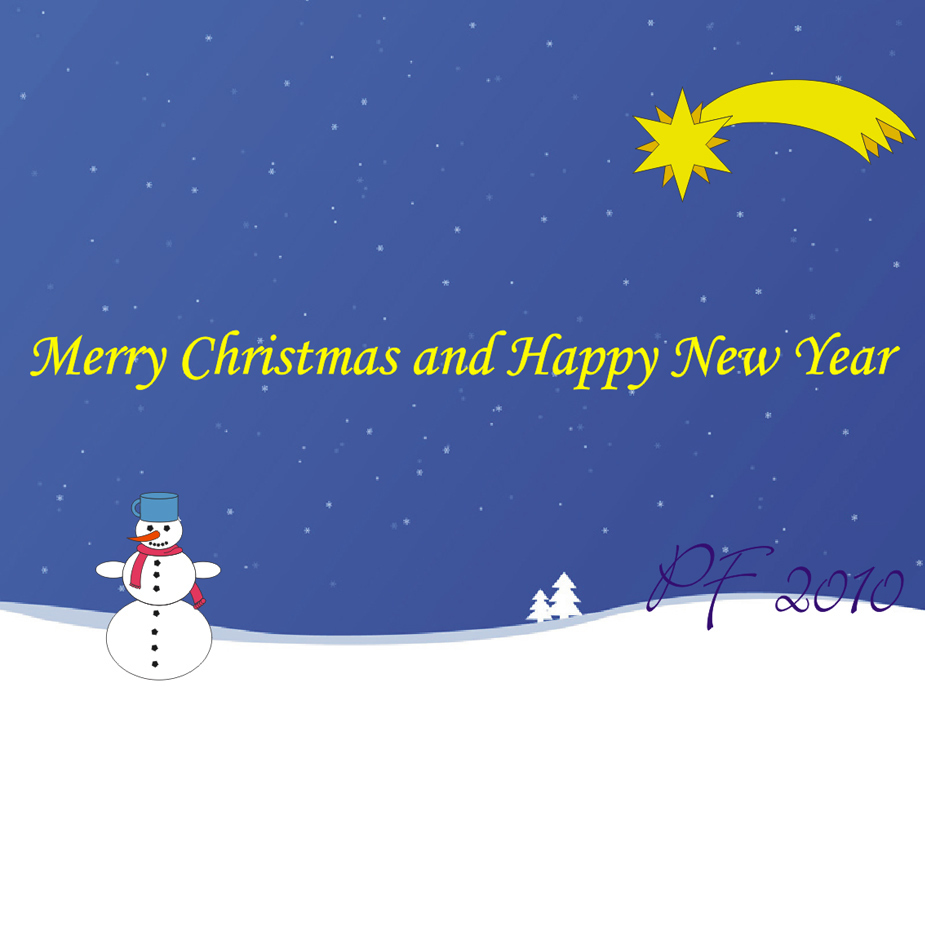 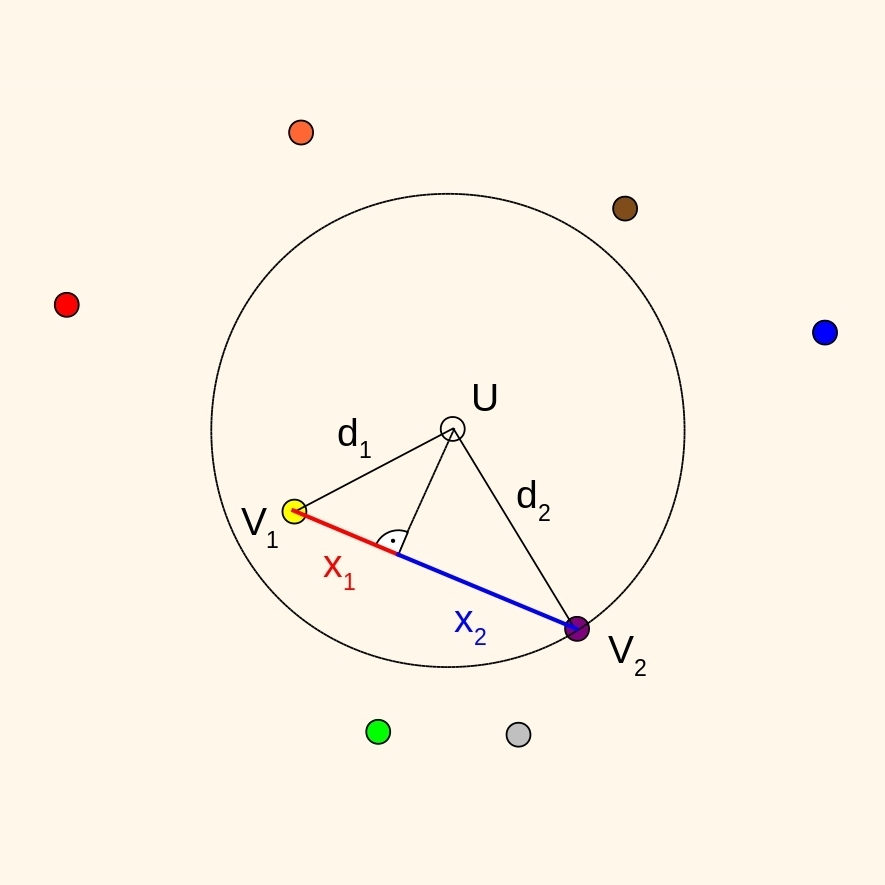 Send us email to lsd@fi.muni.cz

We have developed a multi-variable model based on a prisoner’s dilemma game in the NetLogo simulation environment. This model allows us to study various aspects of cooperation among employees in an organization. The key parameters are organizational performance, employment fluctuation resulting from stress level, sickness rates and the individual performance of employees. We have also implemented a concept of management strategy which represents a decision how to reward employees’ cooperative behavior and individual performance. This concept is extended by implementing a management insight, i.e. a parameter describing the accuracy of information that the management applies when employees are rewarded. Less than maximal insight can be perceived as a level of tolerance for rewarding or punishing employees’ behavior. 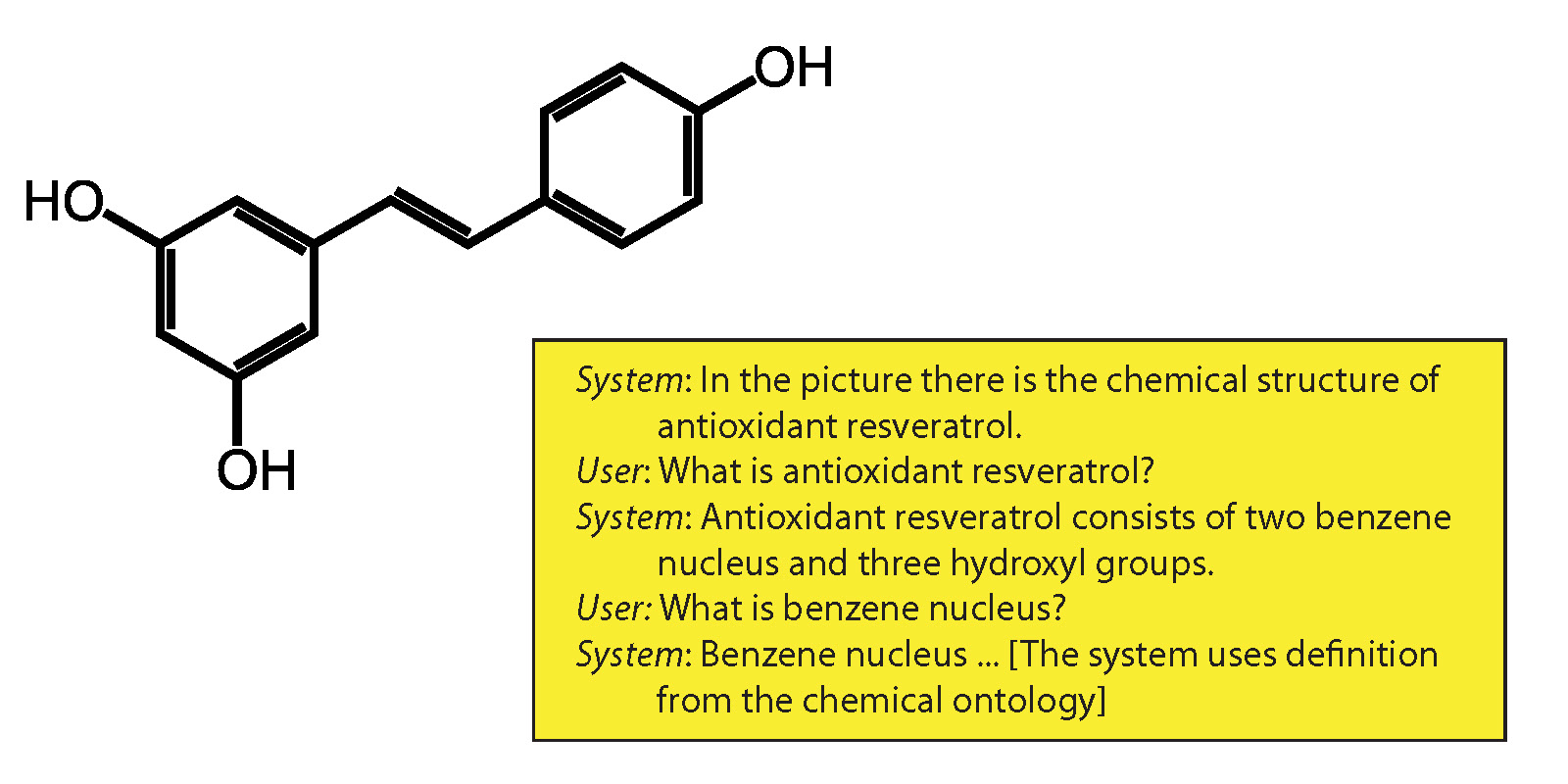 During the early stages of the research, we proposed a novel theoretical concept for dialogue-based image generation and exploration. This concept was based on the idea that well-structured semantic data driven by ontologies can be used for efficient dialogue-based information retrieval using a formal model of Pawlak information systems. The meaningfulness of this approach was discussed and tested by blind students, for whom the dialogue-based image exploration would be the most beneficial. The testing was performed using Wizard of Oz simulations. This proof of concept was published at ICCHP conference in 2006.

Over the next few years, we elaborated the preliminary idea into necessary details. We proposed taxonomies and ontologies that would be suitable for the semantic description and exploration of graphical content via natural language. We created a generic graphical ontology dealing with visual aspects of graphical content and classifying depicted objects according to their relative size, shape, position, etc. We proposed what we called the What-Where Language. This fragment of natural language, with relatively simple grammar, was designed according to the graphical ontology and other specific requirements put on the exploration of graphical content. We also proposed a technical solution enabling us to integrate ontology-based annotations into existing raster and vector images. Our results were summarized and published at ICCHP coneferent in 2008.

In 2014, we implemented an experimental system called GATE — Graphics Accessible To Everyone. This component-based web application provided several services. A semantic module dealt with shared semantic knowledge related to the possible content of uploaded images and provided services for semantic inspection. Users were able to upload an annotated image to the system and then explore it interactively by writing questions in What-Where Language. The underlying dialogue engine leveraged the picture annotation and the knowledge dataset to provide a smooth dialogue, including standard techniques for addressing misunderstandings. The results of the system evaluation were published at ICCHP in 2014. 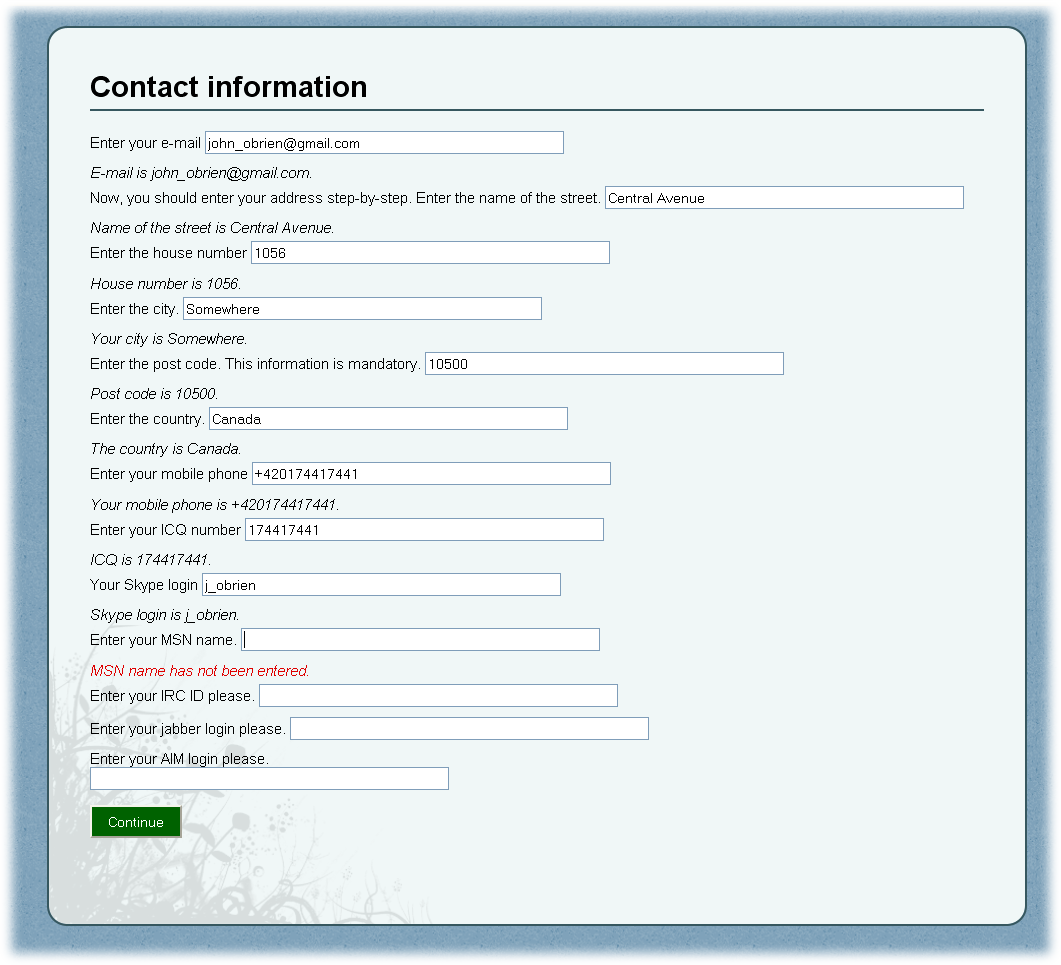 TheWebGen system is an online application that allows users with a visual disability to create web presentations in a simple and natural way using web page forms that simulate dialogue. It uses a web browser and a screen reader and does not require installation of special software or a knowledge of web technologies.

It enables users to create a web site step-by-step, using forms for data acquisition and web page templates. Users are able to enter one piece of semantic information at each step of a dialogue interaction. Based on the type of presentation, the WebGen system selects the dialogue strategy that chooses pieces of information to be acquired from the user. 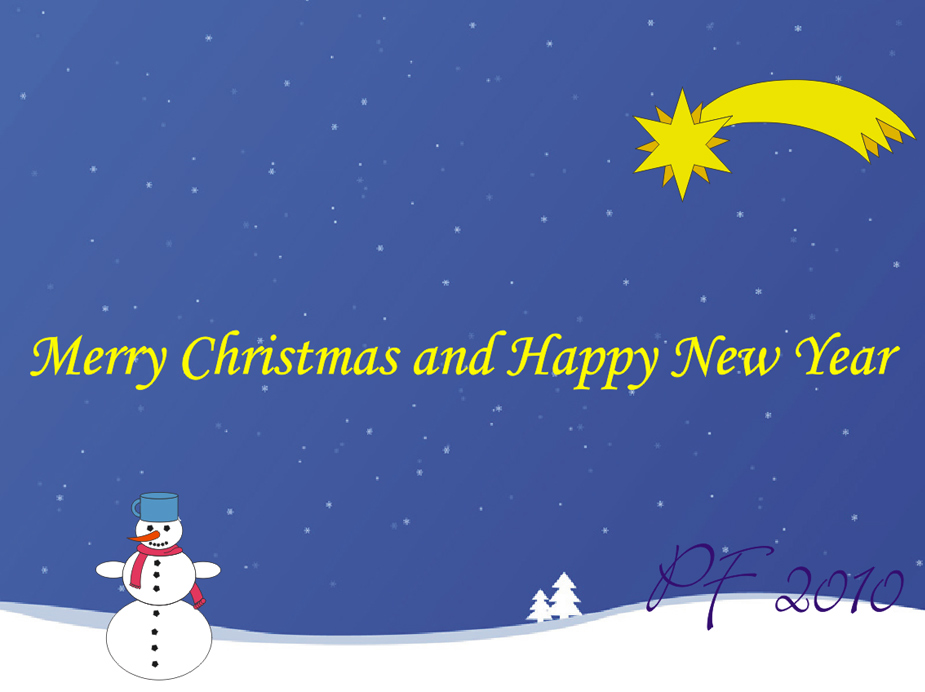 We proposed a novel concept for dialogue-based image generation. This concept is based on the idea that well-structured semantic data can be used for selecting of objects from database and placing them in desired position of required picture. For the dialogue-based navigation in the picture, we use the Recursive Navigation Grid -- a virtual grid dividing the picture canvas into nine sectors that can be easily referenced in the dialogue. The meaningfulness of our approach was discussed and tested by blind students, for whom the dialogue-based image generation and exploration would be the most beneficial. The testing was performed using Wizard of Oz simulations and presented at the ICCHP conference in 2010 in Vienna. 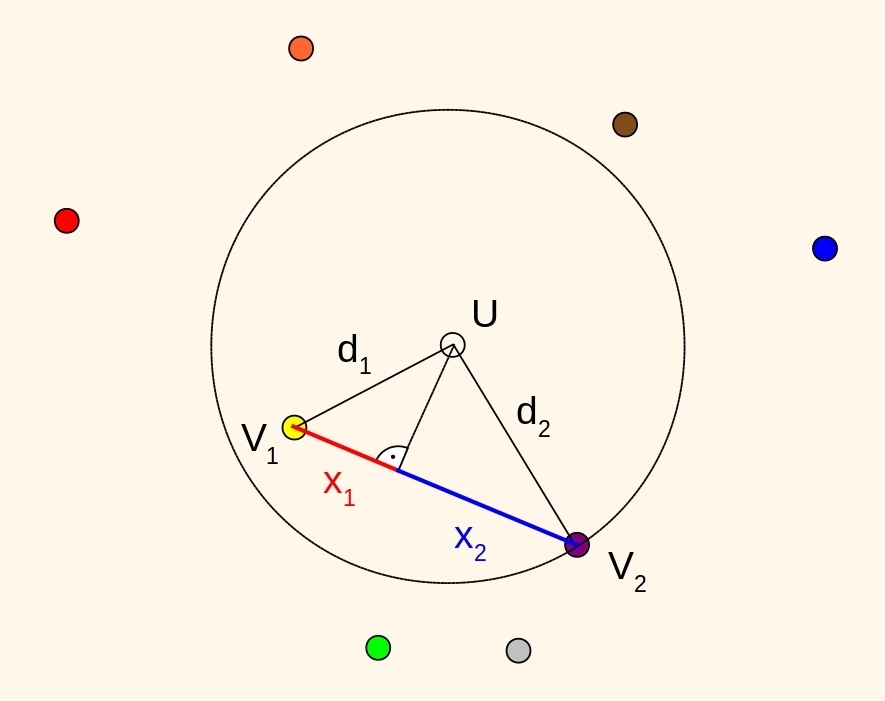 We proposed and implemented a novel method of sonification of complex graphical objects, such as color photographs, based on a hybrid approach combining sound and speech communication. The transformation of colors into sounds is supported by a special color model called the semantic color model. Our results were published at the IEEE International Conference on Convergence and Hybrid Information Technologie in 2008 in Busan.